Maria (Marieto) Bianconi was born in Venice in 1934.

Together with her father Fulvio Bianconi and mother Bruna, she followed the steps of the family in Venice, Abbazia, Milan, Rome and Milan again.

Even as a child, she showed a great gift in drawing by demonstrating a strong creative artistic trait, attending to Milan’s Brera Academy and finding a first outlet of expression in exhibitions presented in Milan between the years 1955 and 1957. Marieto demonstrated her deep ‘sensitivity and quality’ through inheriting her father’s artistic trait.

In 1958 she married the film director Athanasios (Soulis) Georgiades and had two sons, Dimitri Fulvio and Piero.

After her wedding she sporadically got involved into art, drawing a series of glasses in 1982, named the ‘Zodiac series’, executed in Murano by her father. 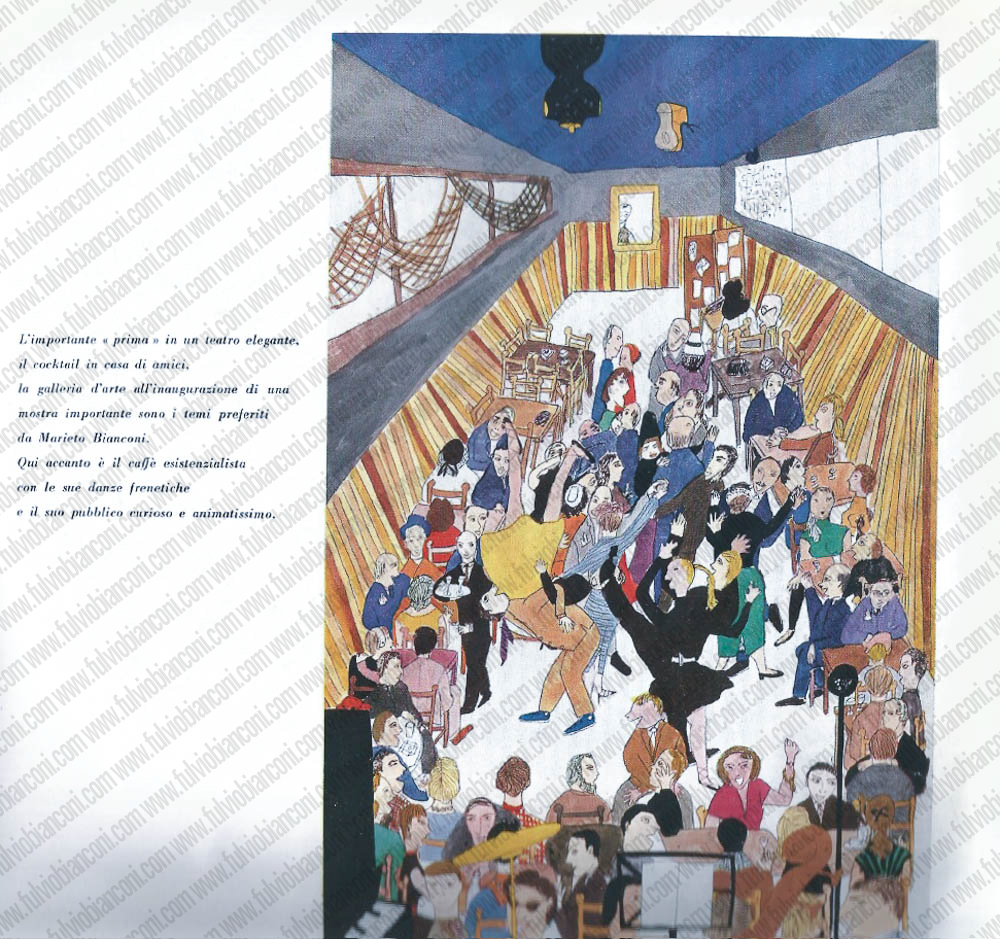 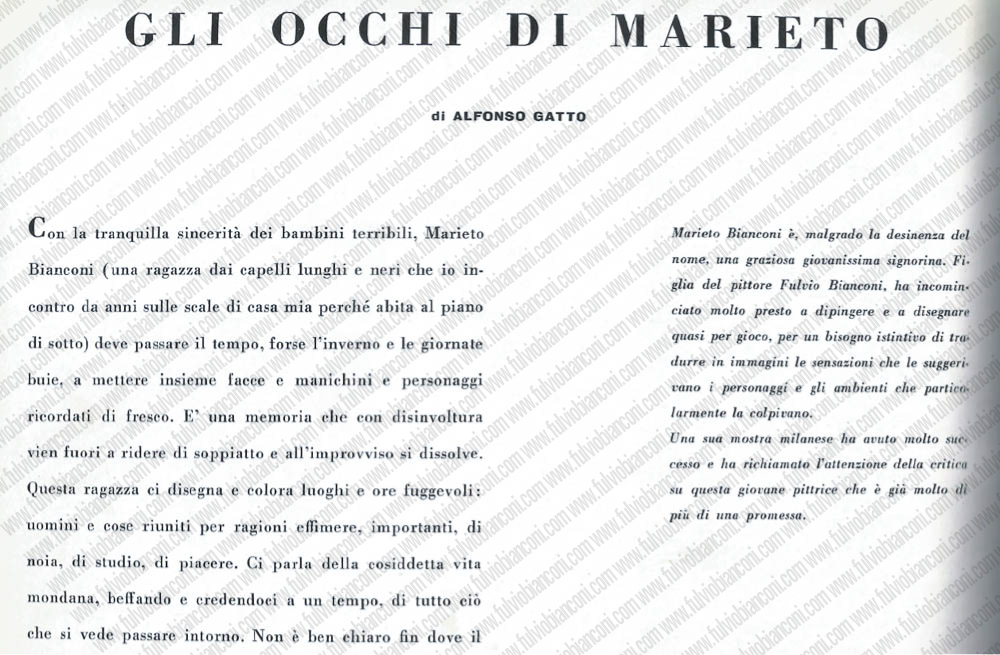 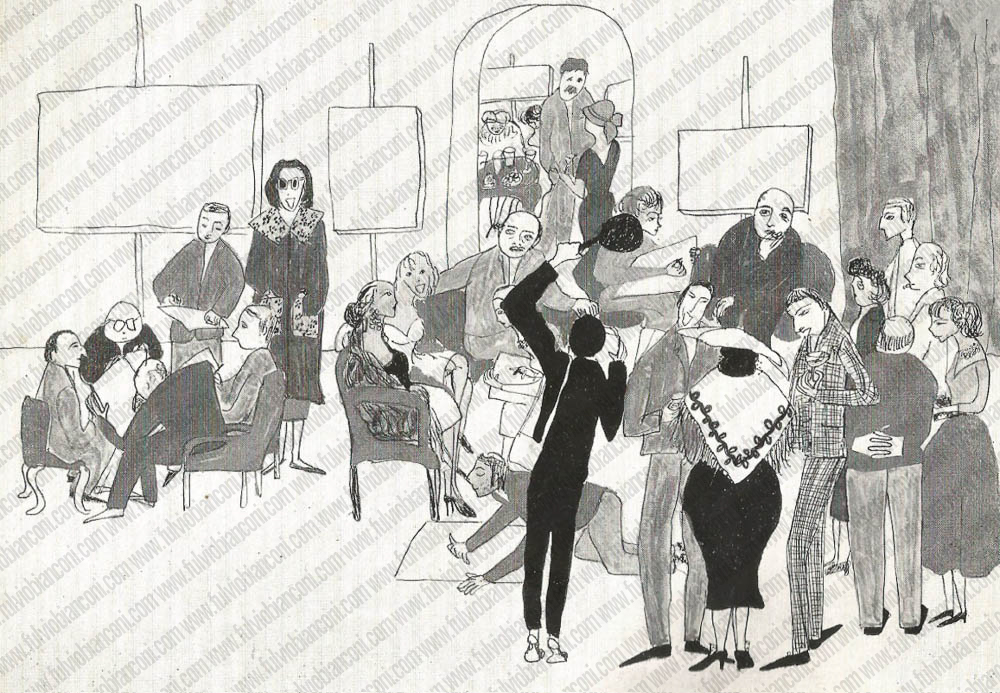 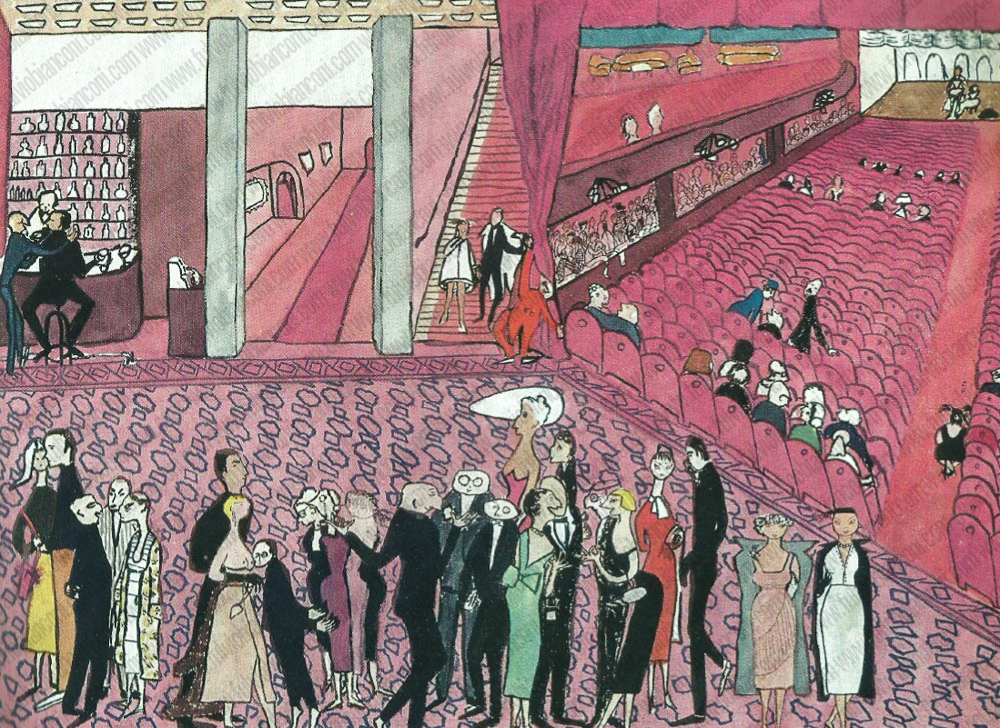 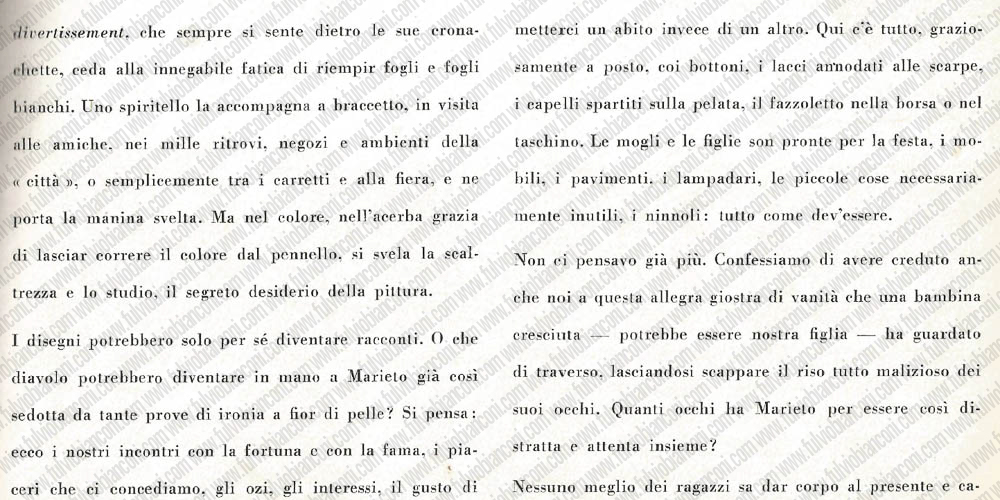 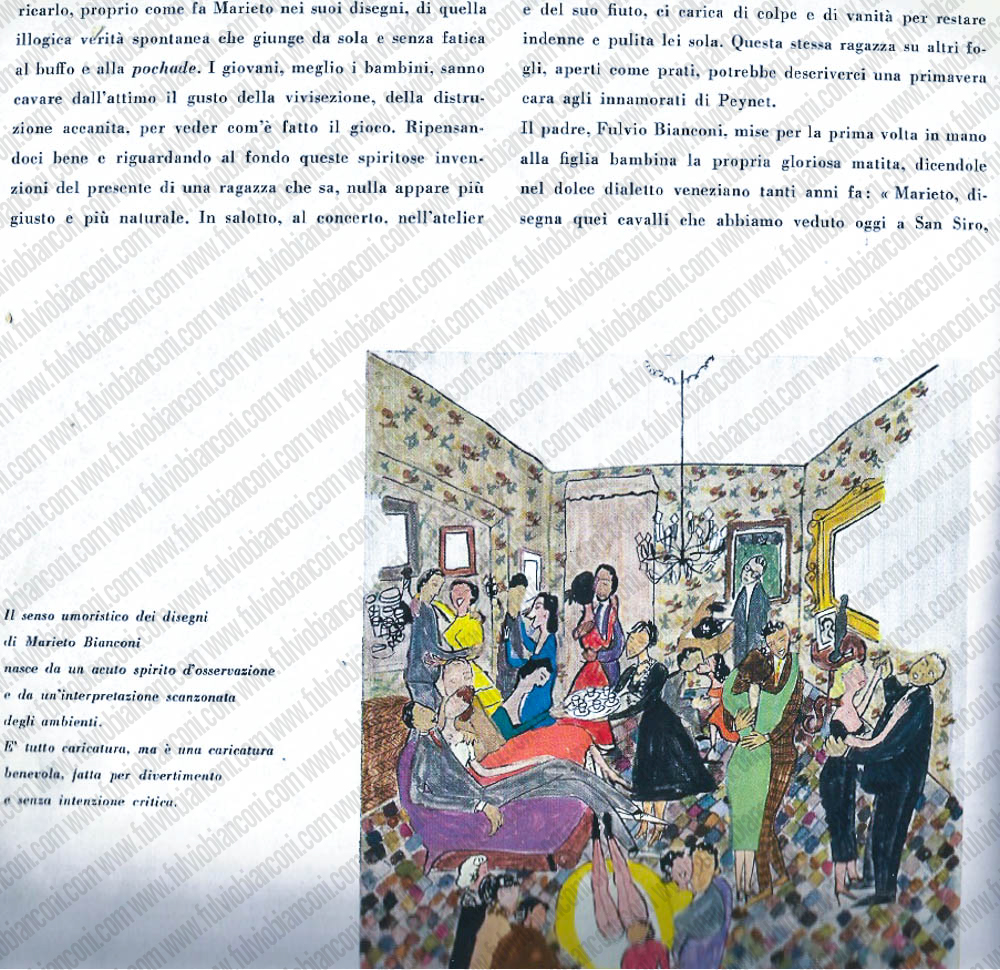 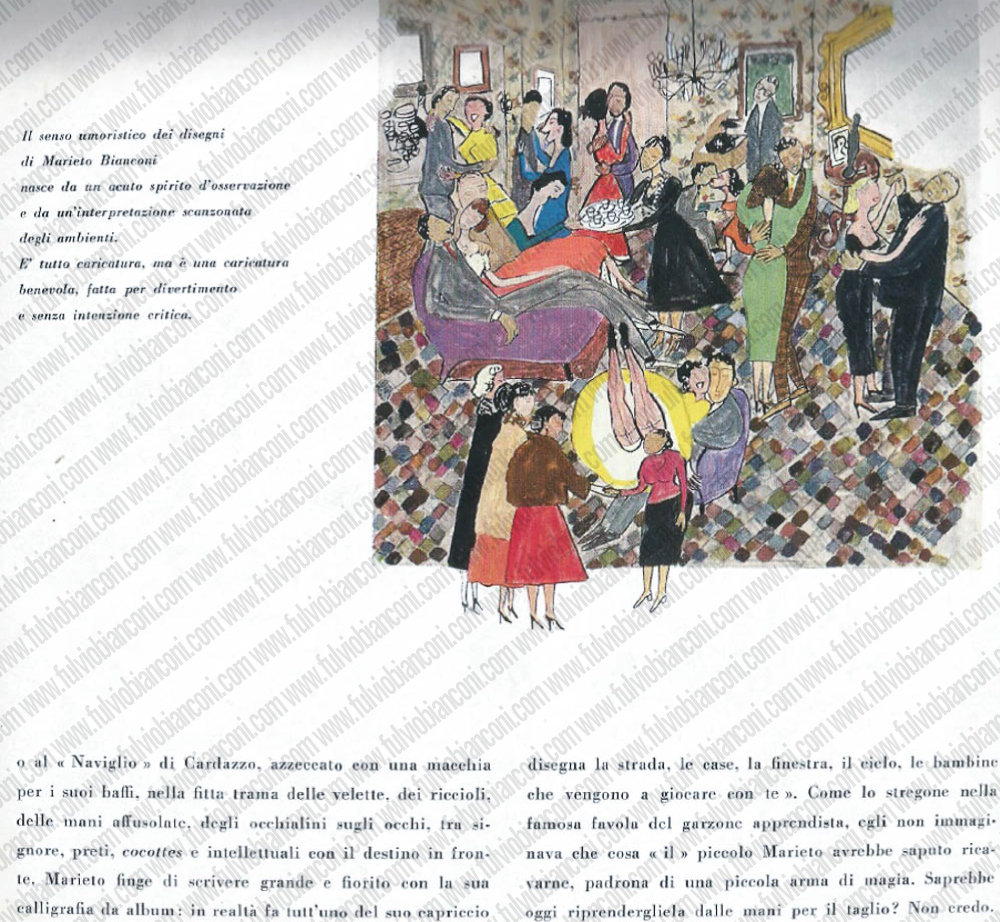 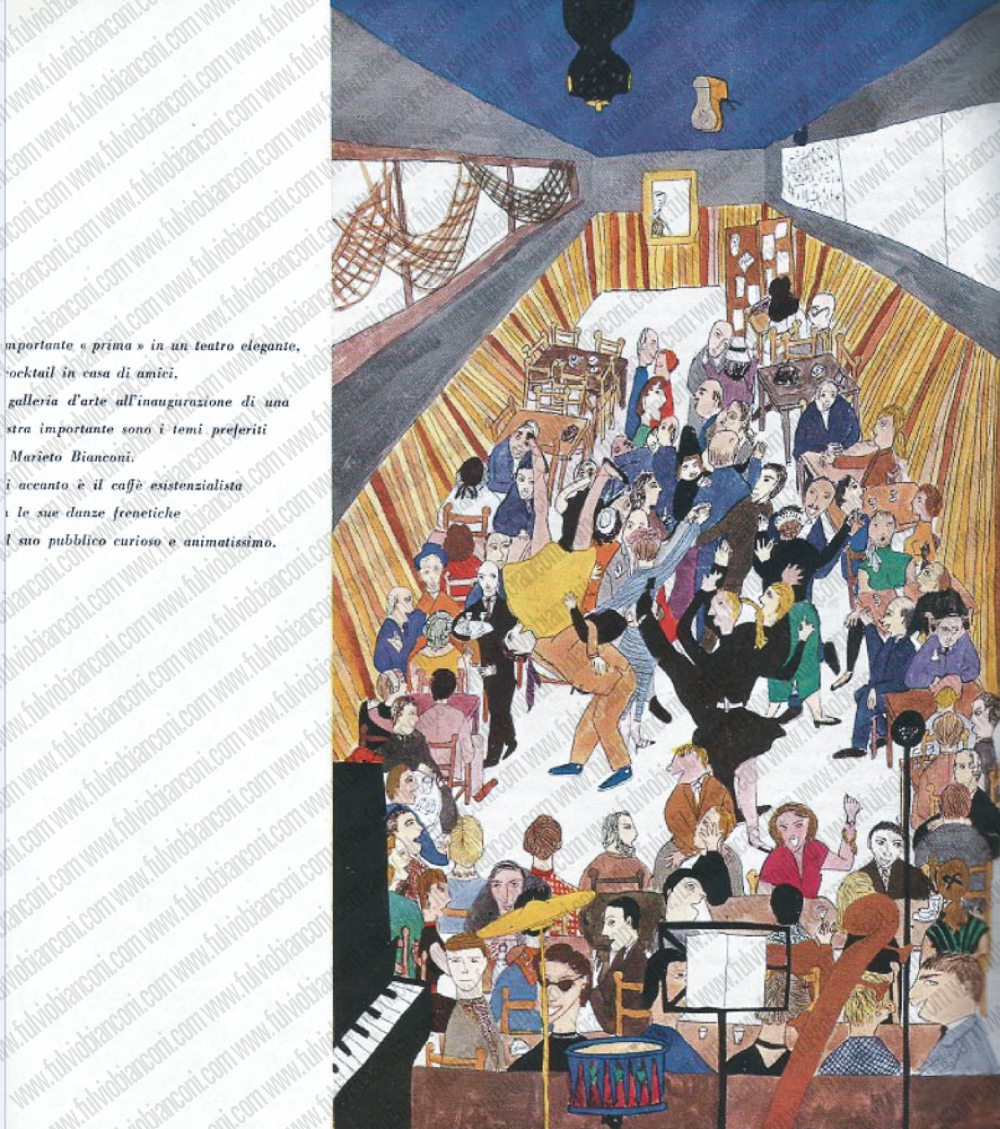